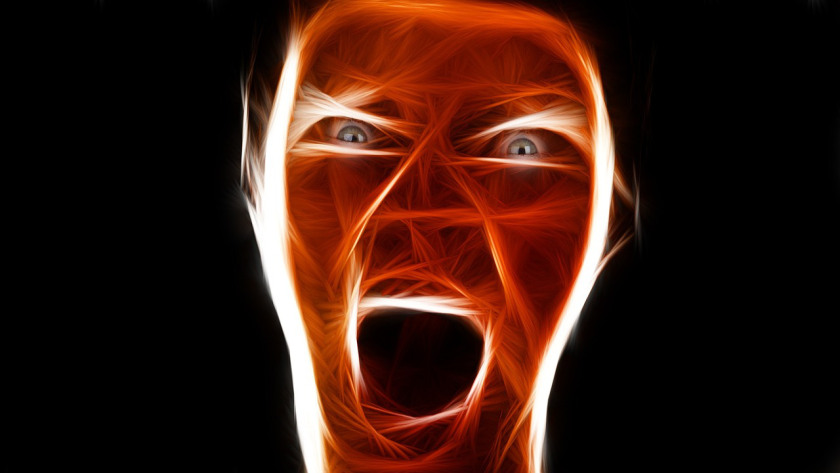 Anger can be a healthy, natural response to these difficulties. However it’s when you let the anger get out of control that it goes from being a natural, healthy emotion, to wreaking havoc in…

Source: Controlling your anger at work-before it controls you

Trucks move some 9.2 billion tons of freight annually in the United States, according to the industry’s trade group, the American Trucking Associations. That’s nearly 70 percent of the country’s total freight tonnage, making the trucking industry a critical backbone of American business, industry, and infrastructure. [SOURCE]

Truckers deliver the parts for your car, the merchandise that sits on your grocery store’s shelves, the food that’s on your plate at a restaurant, and, increasingly, the stuff you ordered online.

A report released earlier this year by the US Bureau of Transportation Statistics reported that, in seasonally adjusted terms, trucks carried 36 percent more freight this March than they did in March 2000.

The people driving those trucks, however, are largely invisible to us. The few women in trucking—which is currently around 95 percent male, according to industry estimates—in particular, tell a dark story about what goes on.

Many of them describe a poisonous atmosphere where they’re subjected to on-the-job sexual harassment ranging from catcalling to rape.

A review of legal documents, as well as interviews with dozens of drivers, lawyers, and industry experts, reveals a broken structure of accountability that creates few incentives for taking their claims seriously and, in many cases, leaves women in danger.

This story at Mary Review is a long read albeit an appalling read – it’s a good read about an industry that’s slow to embrace women for their skills because they can’t ignore the endowments of their gender. Get the full read here.–>Surviving the Long Haul — Mary Review

Thirst will drive one to gulp from any and many cups. Thirst will cause one to trade in virtues for lustful nurtures.

Know what’s in the cup you sip from. If the contents of that cup doesn’t make you happy, healthy, or wealthier don’t drink from it.

To drink from many in a short span of time screams desperate. Desperate pretty much says “lapdog” and “floor mat”. Don’t be either.

“Never make someone a priority when you are only an option for them.” – Colin Powell

The first thing many security heads will tell you about a building is how many doors it has.

They know exactly where all those exit and entry points are and what kind of protection guards each (key lock, electronic lock, automatic or timed lock, alarm, thorny plants, hidden camera, or a combination of securities).

Security experts don’t just look at architecture for its historical value, beauty or craftsmanship, but rather pay attention to the strategic possibilities the building allows criminals a means to break in.

The building is watching you.

Find out how here. –>The Hidden Security Bugs in Architecture That You Never Noticed | Atlas Obscura 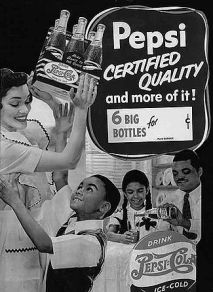 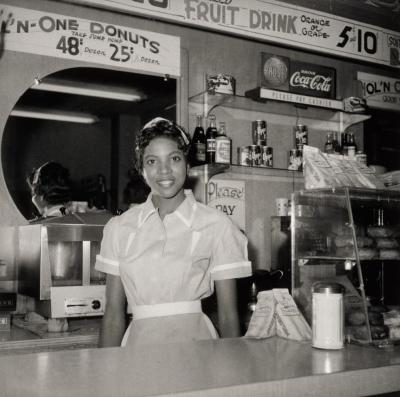 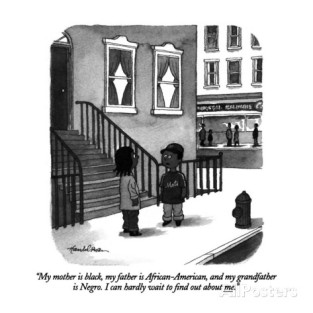