“Memorial weekend, my bf and I went to my girlfriend’s cookout. She has it every year but since he’s newly minted, this was his first time. This was also our first time at a group thing.

We’ve been pretty wrapped up in each other for the past few months but I was excited to take him and show him off basically.

Then we get there, after having to practically drag him, as if I hadn’t told him about it repeatedly over the last couple weeks, and he EMBARRASSES me.

He went from not even WANTING to go to FLIRTING with EVERY BITCH there. One chick especially, who I don’t fuck with, was all over him and he seemed to encourage it. We had it out in the car on the way home and he said I should’ve just pulled him away if I had such a problem. BUT he won’t even cop to the disrespect. My best friend thinks his behavior is a MAJOR red flag. So what should I do Ms. Agatha? Should I just cut my losses?”

A wink, a stare, a gentle touch, a lust laced comment can all be innocent signs of flirtation. The question is how far does the situation have to go before things aren’t so innocent anymore? When does flirting become cheating?

“The intent of the flirtation is to get another person’s attention for romantic reasons, and if you’re committed, that’s a problem,” declares Donna L. Franklin, author of What’s Love Got to Do With It?

Then Eric, a construction worker put it this way “It’s a very selfish and self-motivated act. It becomes cheating when you imply that you are unattached and available when you are not.”

Flirting becomes cheating from the moment the first signal is sent from someone who is already in a committed relationship.

Even if the person does not respond, the fact that you send it is an intent on your part to violate your commitment to your relationship with your person. Whether every signal is returned is a non-issue. You have violated the commitment by seeking something elsewhere. Ask yourself why are you doing this? Are you craving attention? Are you seeking validation of some sort? On the other hand, are you looking for a hot lay? Alternatively, are you playing a mind game?

Donna L. Franklin, author of What’s Love Got to Do With It? states, “The emotion is powerful and we tend to overlook it and technically define infidelity as the physical act when in fact it’s emotional as well.”

Why Do People Flirt?

It gives you a little rush when somebody flirts with you, was one of the most returned responses to this question.  You kind of feel like, `Yeah, I still got it!

People only think that flirting is a part of their personality. It is a choice that they make. It’s an intentional energy. You arrive at a point where you choose to send out certain vibes.

People flirt to boost their ego so that they can make themselves feel good-by seeing how someone reacts, or if they’re not playing head games, then they’re looking for a sexual opportunity. In addition, some people flirt as a covert way of letting someone know they do really like them.

How to Stop Flirting From Damaging Your Relationship

To prevent flirting from becoming cheating, couples need to communicate.

Couples need to have proactive conversation and prescriptive conversation instead of waiting until after the fact. The issue is that people have all kinds of expectations of how people are supposed to be, but they never clarify those with the person.

Can Married People Be Friends With Opposite Sex?

Here is a question some folks grapple with? Is it possible that married / committed men and women simply cannot be bosom buddy friends with the opposite sex without a flirt or two entering the foray?  I am sure that somewhere out there at least one person has managed to pull it off, but it can be risky, and given all of the other obstacles, your marriage or relationship has to face, why add the temptation and possible frustration of friendship with the opposite sex.

Many couples have found the answer to this just by trading places so to speak. Once one or the other realized the alienation the other one can encounter by not being privy to an innocent relationship, they squash the notion.

I see flirting as something best engaged in between single people. I’d be buying into a pipe dream to believe it can be contained to harmless verbal exchanges in most cases, considering today’s world of liberal sexual attitudes and unraveling morals. That has not to say that there are not incidents where flirting is that harmless thrill that ignites a momentary spark that serves to remind one they have the real fireworks at home.

A good rule of thumb to follow when it comes to flirting would be; “If it makes you feel guilty or uncomfortable, you shouldn’t be engaging in it”. 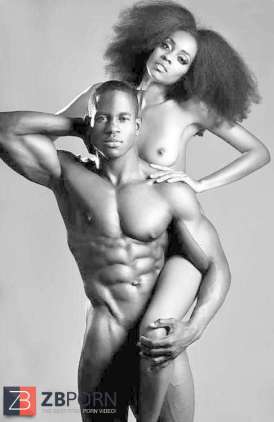 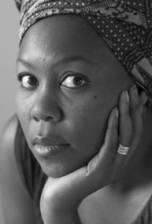 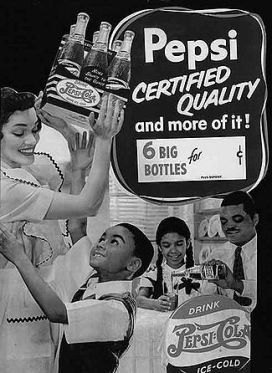 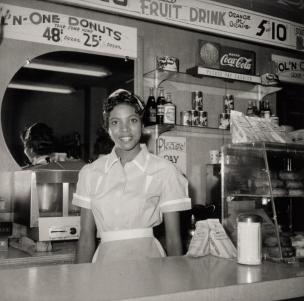 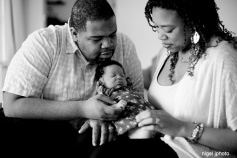 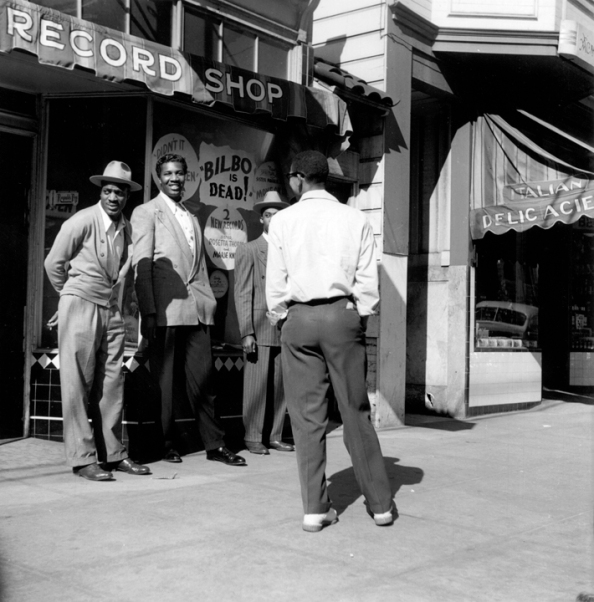