A pair of scientists have a new hypothesis about why the female orgasm exists: It might have something to do with releasing an egg to be fertilized.

Scientists have puzzled over, and sometimes even questioned the existence of, a phenomenon that appears to have no physical effect on conception. While a male orgasm is crucial to impregnate a female, it is not obvious how a female orgasm affects whether she is impregnated.

In fact, Aristotle and Hippocrates both pointed out the female orgasm appears to be an afterthought, at least when it comes to creating offspring.

The theory would explain the modern reality that women do not experience orgasms as easily or as regularly as men.

Read the entire story @ NPR. ->> Researchers Describe A New Hypothesis About Why The Female Orgasm Exists : The Two-Way : NPR 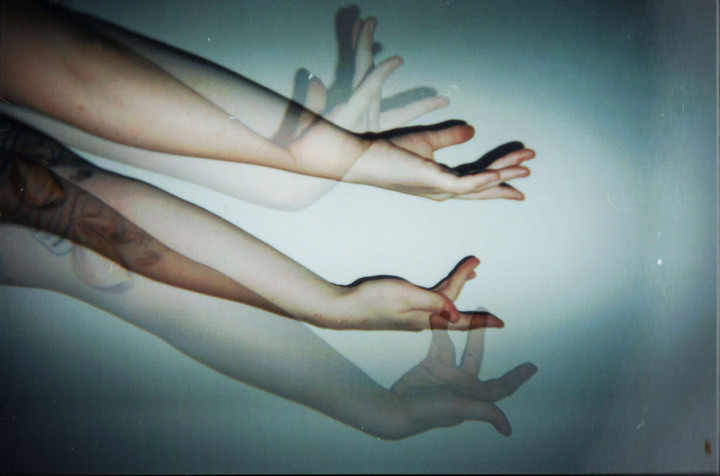 Exclusive to males of the species, the noble yet misunderstood prostate gland is a mischievous lump of human tissue that can lead every male, straight or gay, down a yellow-brick road, past the pearly gates, and into a garden of earthly delights. 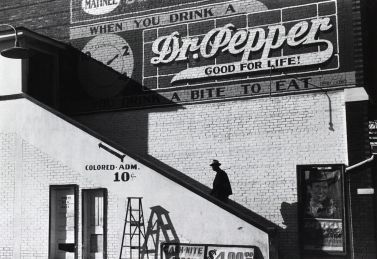 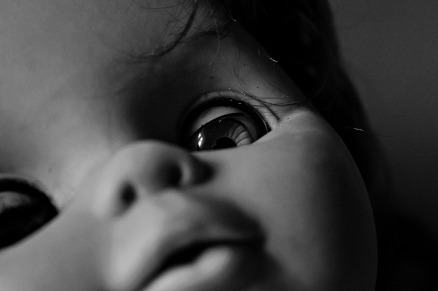 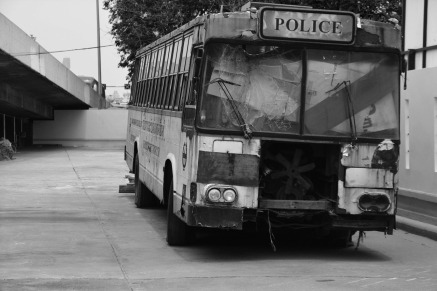 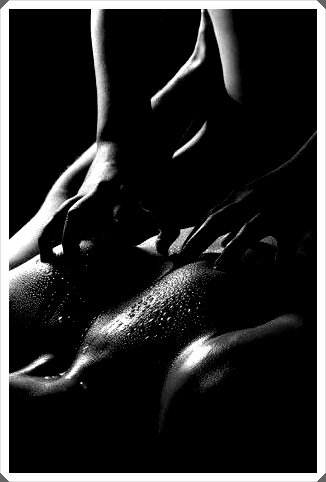 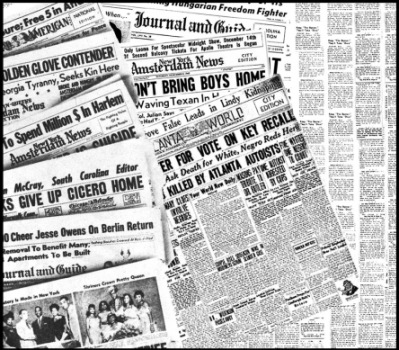 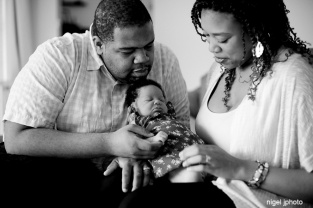 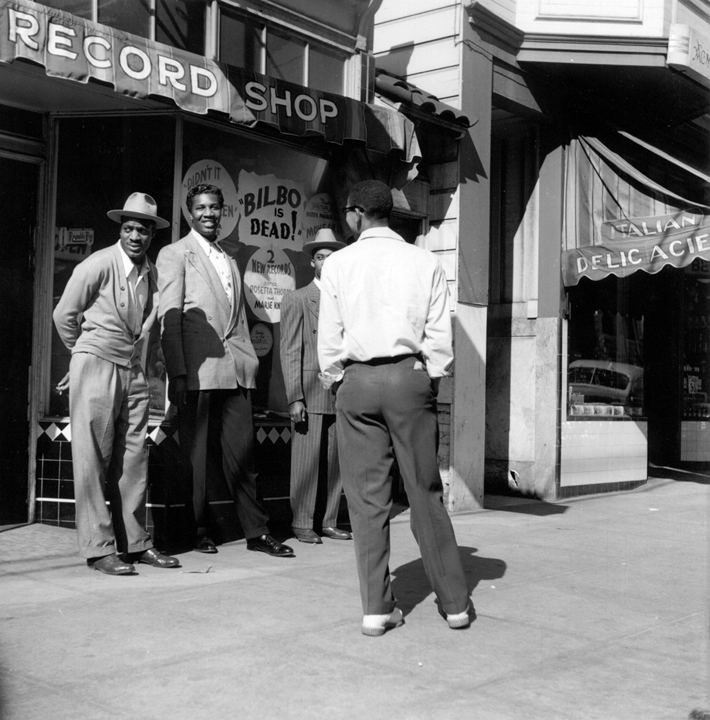